205
Scan with our application for additional information. 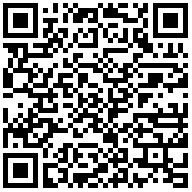 village of Teketo in Haskovo, Bulgaria 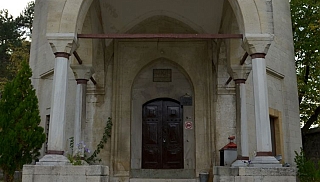 A tekke (from Turkish) is a word used to denote a Muslim monastic community, a monastery, usually a ritual complex of buildings, in which the central place is occupied by a seven-corner building called türbe - a tomb or a mausoleum (usually a symbolic one) of a Saint.