3518
Scan with our application for additional information. 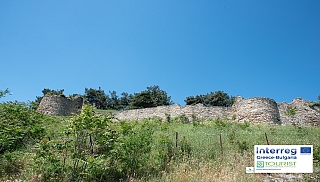 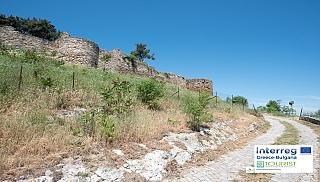 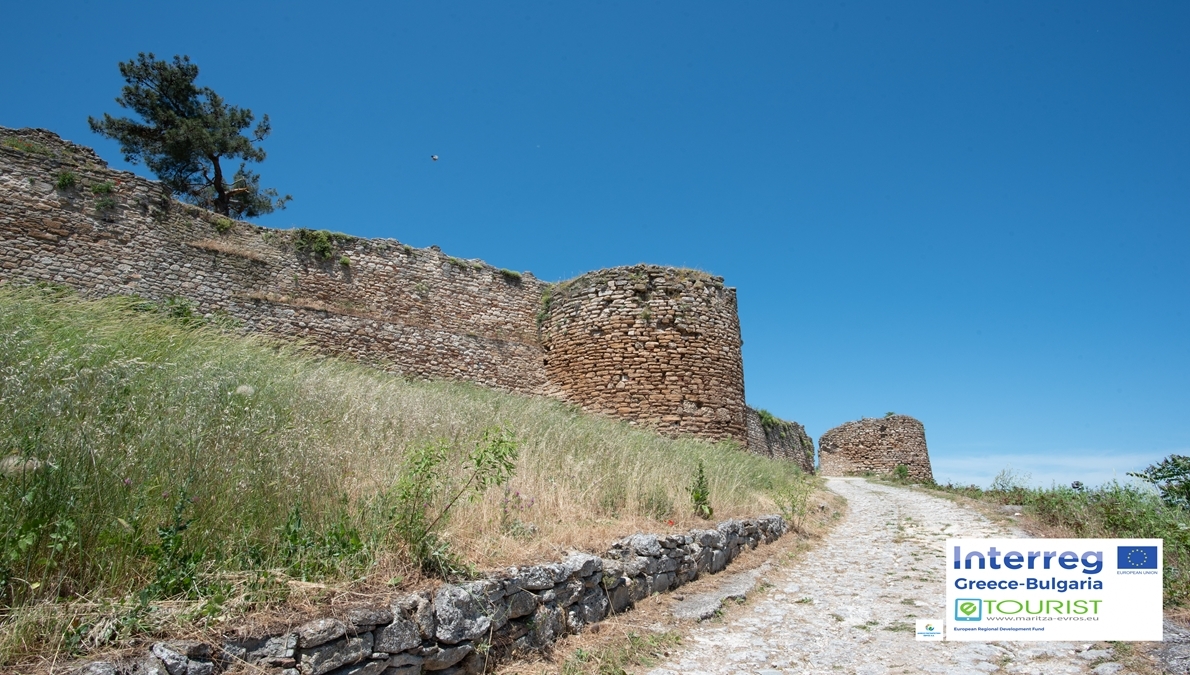 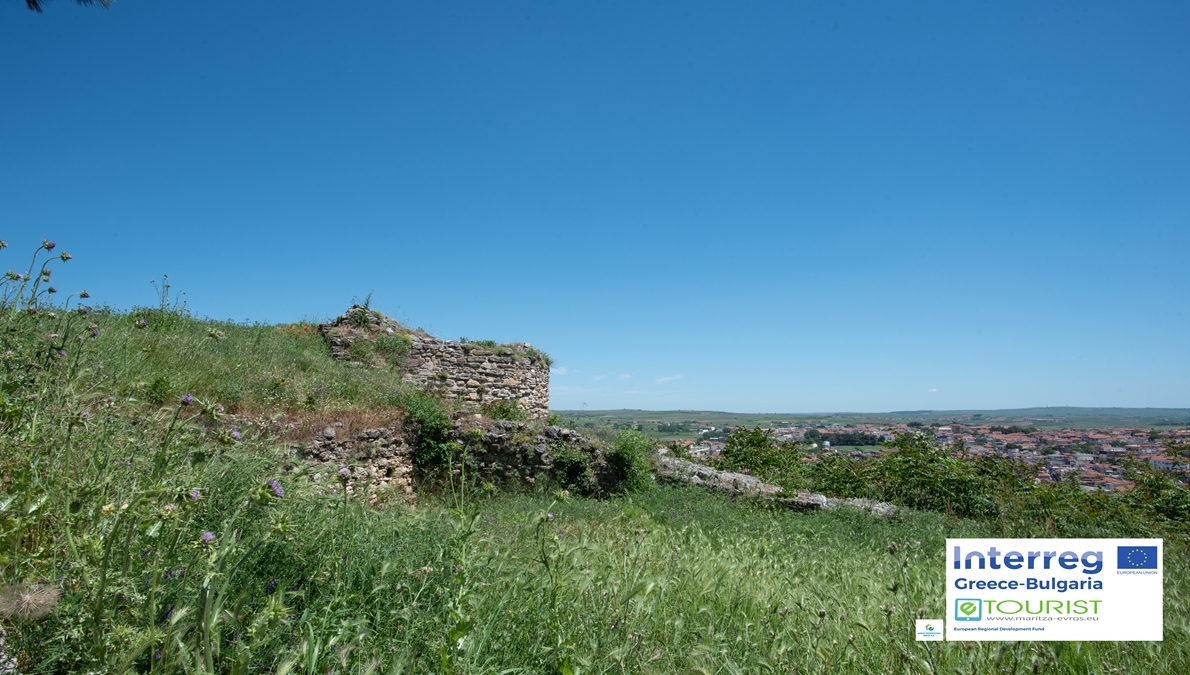 View Photos
Didymoteicho is located 95 km far from Alexandroupolis. It was built by the Byzantines on the ruins of Plotinoupolis. According to one version – took its name due to the "Twin Wall" on the north side of the castle, because the castle is double. According to another version on the 6th century AD, there were two cities located side by side, Plotinoupolis on the hill of St. Peter and Didymoteicho on the hill of Kale, whose castles linked the center of each other, creating an "8", where between the castles passed the Traianoupolis - Andrianoupolis street. Consequently, the area was called Didymoteicho, due to the twin castles.
In the central square, dominated by the imposing Mehmet Mosque or the Bayazid Mosque - the largest of its kind in Europe – was built by Murat I in 1326 and was further constructed in 1420 by Mohammed I. It has been designated by Hellenic general secretary of culture as the most important Islamic monument in Europe. The walls of the building are approximately 2.50m thick and the main entrance is on the south side. On the southeast side is the imposing minaret which originally had a balcony. In 1913 the Turks added a second balcony, taller than the first, rebuilding the top of the collapsed minaret.
The monument is under collapse but since 1969 some reconstruction activities have begun. During World War II, sheets of lead were removed from the roof and in 1969 sheets were replaced. In 1970, after severe weather, part of the imposing cylindrical minaret collapsed. During period 1998-1999 the Hellenic Ministry of Culture covered the roof with a plastic film to protect the monument from the rain. In 2008, part of the minaret collapsed and destroyed the protective plastic film of roof.
On March 22, 2017, much of the roof and the mosque's building were destroyed by fire. For its restoration, a project of € 3,428,876 is being implemented, which has been integrated into the Regional Operational Program of Eastern Macedonia and Thrace 2014-2020. The Ephorate of Antiquities in Evros, as a supervisory authority, drafted the Monument Rehabilitation Framework Plan and will proceed with the design and operation of a website with information material as part of the publicity of the project being implemented. At the same time, a research program is being prepared by the National Technical University of Athens on the proposal for reconstruction of the oak roof and restoration of the mosque’s wall.
It is also worth visiting the Didymoteicho Folklore Museum, which is housed in the neoclassical Hadjirvasani building (1900). The Museum's collections have been created since 1966. Today there are about 2.500 items in the museum. One can see traditional clothing from the region, other clothing items, embroidered and woven linen, traditional jewelry, church items, religious works and utensils, agricultural and textile tools, as well as tools of the traditional craftsmen: carpenter, blacksmith, shoemaker, textile dyers.
In addition, in the museum are displayed a traditional distillery for making rakia and an old liquor store as well as old printing press utensils. Moreover, there are two marble reliefs depicting the "Thracian Horse", the Thracian deity who were believed used to protected their family, their travels and their raids
It is also worth mentioned, the archive material of the Museum, which was donated and includes theater programs, exam programs from the Zappie School of Andrianoupolis (1882) and various other publications and manuscripts.
Finally, in the backyard of the museum it is exposed a sesame oil mill (giahanas). These sesame oil production laboratories used to operate in Didymoteicho, until the 1960s.
Tourists are also attracted by a number of sights such as:
• Didymoteicho Castle, or as it is called by the locals "Kale", which stands on a rocky hill of 107m in elevation, on the left bank of Erythropotamos river and where traces of human presence are preserved from prehistoric period
• The metropolitan post-Byzantine church of Agios Athanasios, with magnificent portable religious artworks, tributes to the city's guilds and carved ikonostasi, where according to the legend Karolis IV (king of Sweden) was imprisoned in one of the stone burrows.
• The rocky hill, known to the locals by the name of Agia Petra, where remains of Roman Plotinus have been found, founded by Roman Emperor Trajan in honor of Plotinus wife.