50
Scan with our application for additional information. 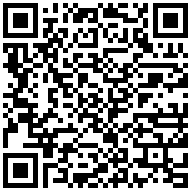 Ecclesiastical Museum of the Metropolis of Alexandroupolis 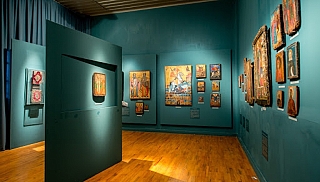 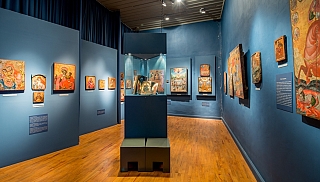 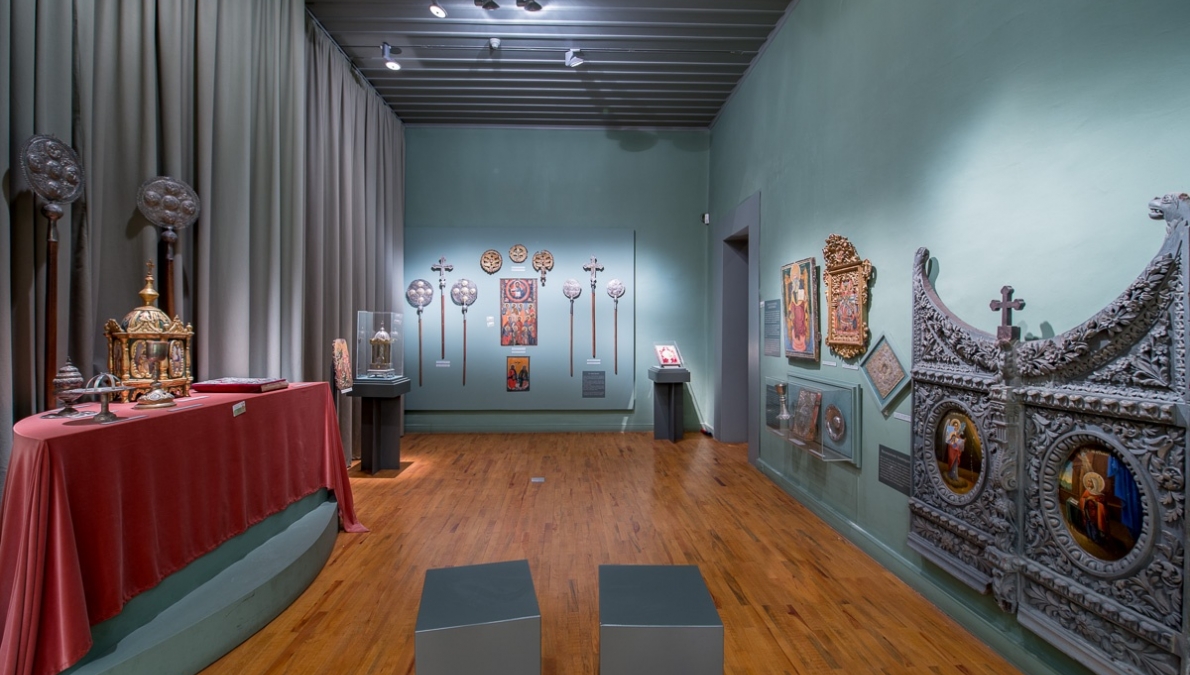 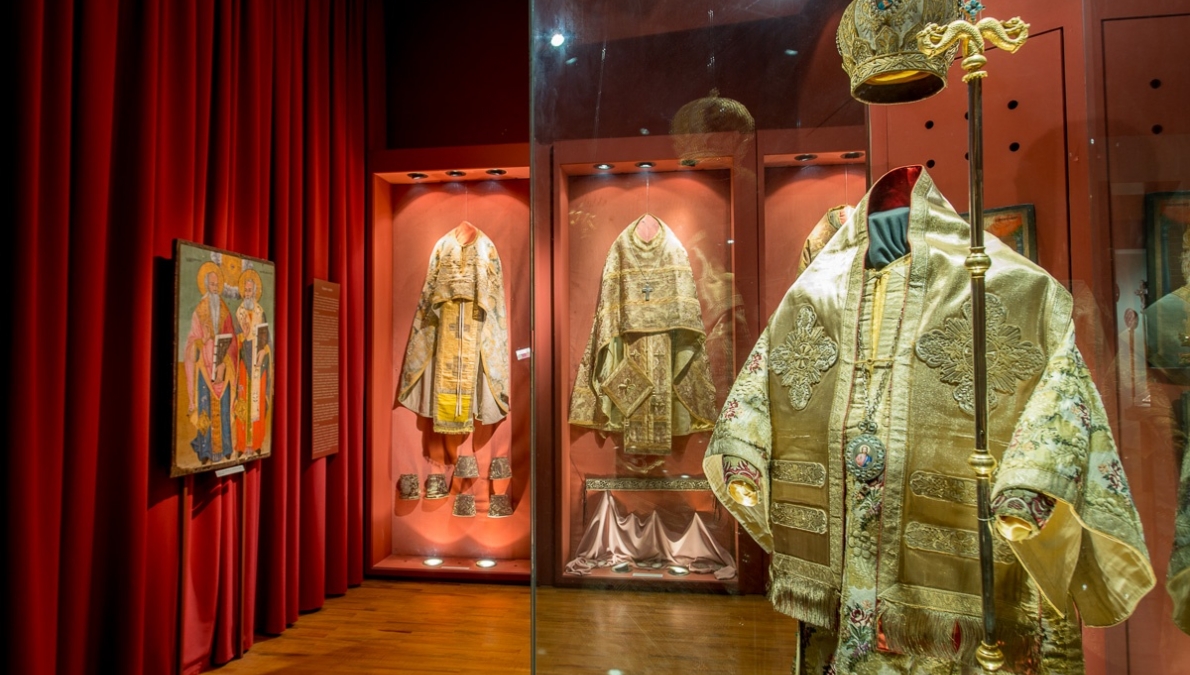 View Photos
Ecclesiastical Museum of the Metropolis of Alexandroupolis

The Ecclesiastical Museum of the Metropolis of Alexandroupolis is located in the courtyard of the Metropolitan Cathedral of Saint Nicholas. It was founded in 1976 by the former Metropolitan of Alexandroupolis and the current Metropolitan of Thessaloniki, Anthimos.
The Ecclesiastical Museum's Collection includes more than four hundred valuable relics of ecclesiastical art. These worship objects derive, mainly, from the geographical area around Evros river and belong to the 16th - 20th century. The refugee relics, which the residents of Ainos reluctantly transported in 1922, have a special place in the Museum because of their historical significance.
Of particular historical and theological interest are portable religious artworks from the 18th and 17th and the 16th centuries. They constitute a rich set of works of Orthodox hagiography, preserve valuable elements and are distinguished for their artistic quality.
The modern collection of museum is divided into eight sections, the same as its rooms of its building.