351
Scan with our application for additional information. 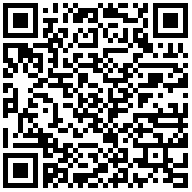 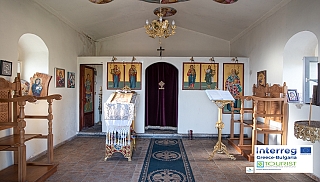 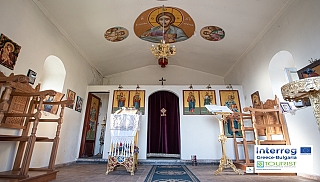 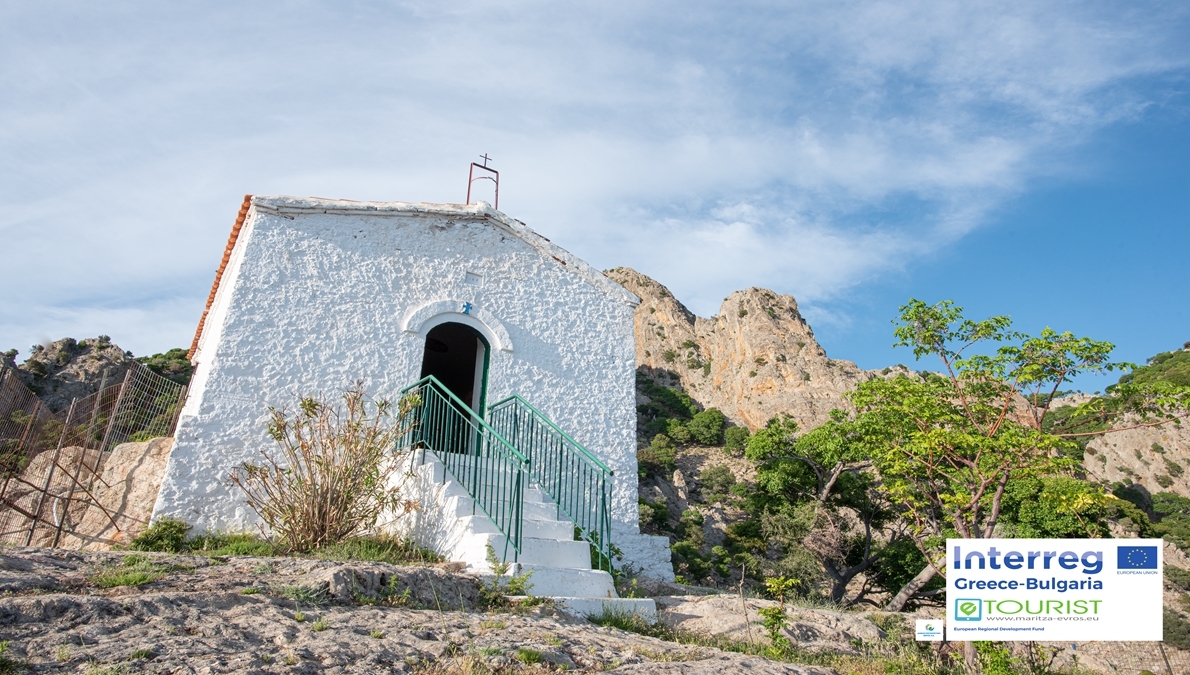 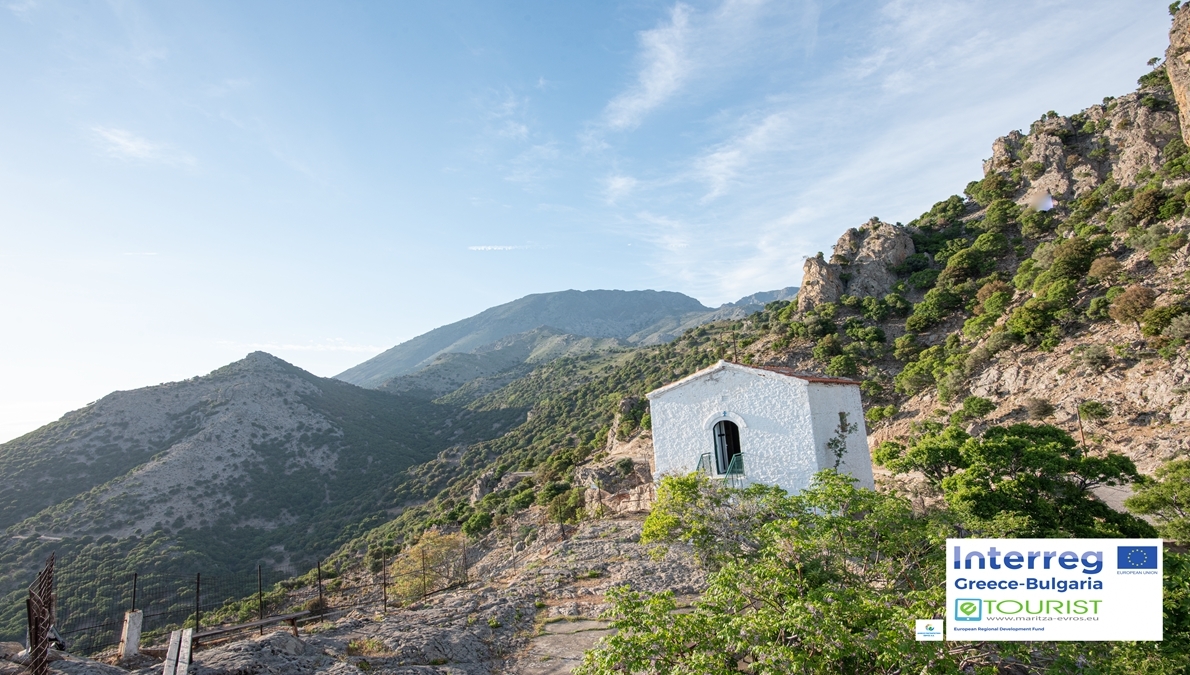 View Photos
At the edge of the cliff, in the south of the island, visitors to Samothrace can see a small church! It is the church of Panagia Krimniotissa from Samothrace, named after the steep and wild cliffs that surround it. Many liken it to an eagle's nest, so that it stands alone on the rock. According to the belief of Panagia Krimniotissa, during the iconoclasm (religious-political current in Christianity in the VIII century and IX century, opposing the spreading and resembling idolatry worship of icons and relics, as well as their excessive commercialization), shepherds of Samothrace found the icon of Panagia near the bay of Pachia Ammos, the nearby beach, and transported it to protect it in a cave. But the next day, miraculously, the image disappeared and was found on the rock, at the edge of the cliff. It was then decided to build the chapel of Panagia Krimniotissa there and to carve fifty steps on the rock that lead visitors to this day. The view from the top of the rock and the church of Panagia Krimniotissa enchants: endless sea, the bay of Pachia Ammos, Imvros and a unique sunset! To reach Panagia Krimniotissa you have to take the road to Pachia Ammos and shortly before you reach you nedd to turn to the concrete road, about 3 km long. At the end of the road, at 311 meters above sea level, id the built the chapel.
Rate: