891
Scan with our application for additional information. 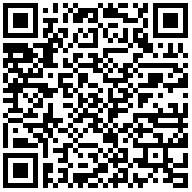 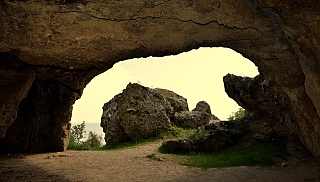 The place was settled during the Neolithic epoch (5000 B.C.) in the area of the cave. The successive building of clay dwellings one over the other has formed a small eminence. Around 1000 B.C. the Thracian people founded a small settlement here and in the 7th century B.C. a solid wall was built around it. During the Byzantine period the site was used for a cemetery.
The site was discovered during World War II. The first archaeologists to work here connected the site with the ancient Zone and the harbour at cape Serio. Excavations have been carried out since 1988 and continue at present. The Neolithic settlement, one of the most important in the Balkans has already been unearthed. Historians have proved that the ancient city is not identical with the city of Zone but they refer it to a trade station. The cape of Serio is now connected with the present day cape of Ismaros.
The most important sights and architectural complexes in the area are:
Rate: