5249
Scan with our application for additional information. 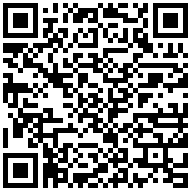 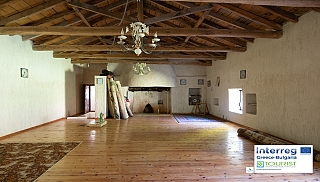 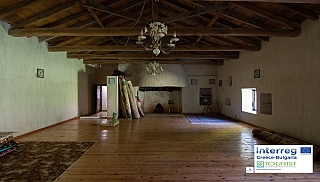 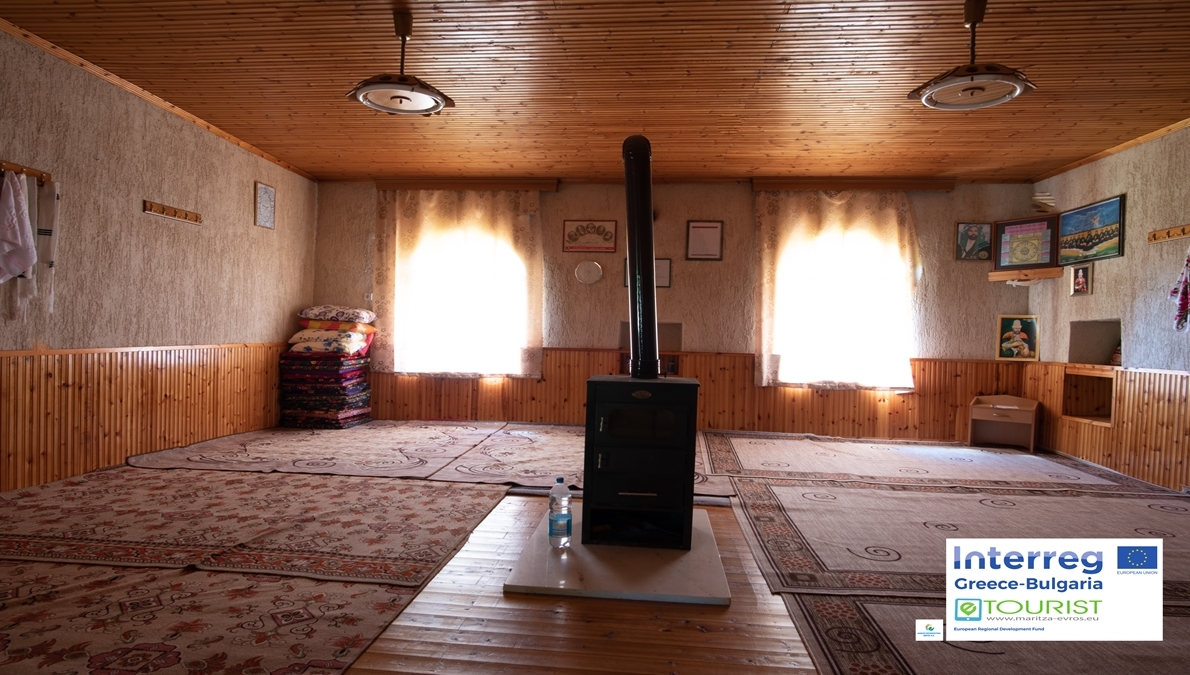 View Photos
The villages of Pomaks are famous for their wonderful traditional architecture, prehistoric rock paintings and the unique “Tekke” in operation.
The village of Roussa (old Roussalar) located at an altitude of 370 meters, belongs to the municipality of Soufli and is close to the Greek-Bulgarian borders. Roussa has been inhabited continuously since prehistoric times, according to archaeological finds that have been found in the area since the Iron Age.
The Tekke of Roussa, located 3km outside the homonymous village, is an Ottoman Tekke, a meeting point for dervishes, which has been renovated and merely operates today. It is considered one of the oldest preserved Tekke in the Balkans and one of the two major centers of Bektashism. The Tekke of Roussa is also known as the Tekke of Segit Ali Sultan, Thekil of Kizil Deli or the Bektashis Monastery of Kizil Deli in Roussa.
It was founded by the dervish Segit Ali Sultan in 1400, as the Ottoman nameplate says on one of the monastery buildings.
In the center of the buildings of the Tekke of Roussa stands a mulberry tree of 600 years old, the fruits of which, according to tradition, protect those who eat them from any disease. The same tree is found in the Tekke of the Bektashis in the village of Hacı Vektaş, Asia Minor. Around the centuries-old mulberry is the kitchen, the konaki (prison), the sepulchral monument of Seyyed Ali Sultan, the prayer room and modern facilities for visitors. In the cemetery of Tekke of Roussa there are the tombs of the wise men of Tekke (Sheikhids) and dervishes.
A separate meeting takes place every year in Tekke of Roussa: On May 6, the day the Monastery celebrates Saint George who is a common Saint of Orthodox and Alevism, the Metropolitan of Didymoteicho, Orestiada and Soufli, along with numerous people devoted to the above-mentioned religions gather together in the Tekke.
Furthermore, another interesting site is the megalithic tombs (dolmen), located on the peaks of the low hills around the village of Roussa, which were built during the Early Iron Age (9th-8th century BC). The oldest ones, of the 9th century BC, are larger and can be described as megalithic tombs, besides the fact that they are monumental, like those of Bulgaria.
The graves are made of five slate slabs with the characteristic lateral opening of the dolmens in the chamber or in the hallway. Inside the tombs were placed large vessels with the ashes of the dead or directly the ashes along with any grave gifts.
At the foot of the hill named Hilia, situated west of Roussa, there are rock carvings under the Hill of Sivris. They are 700 meters after the site of Balaban Chegir and they were created during 900 - 1100 BC.
The rock carvings depict incised figures of women and men in various postures but also in dance scenes, reptiles, birds that may be identified with swallows and stellar bodies symbolizing the sun and the moon. The rock carvings are associated with religious beliefs and they have apocryphal and magical characteristics.
Rate: