4952
Scan with our application for additional information. 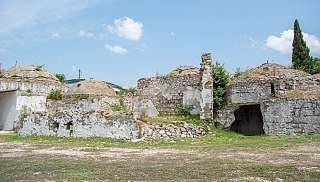 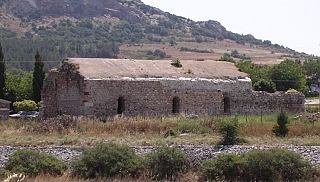 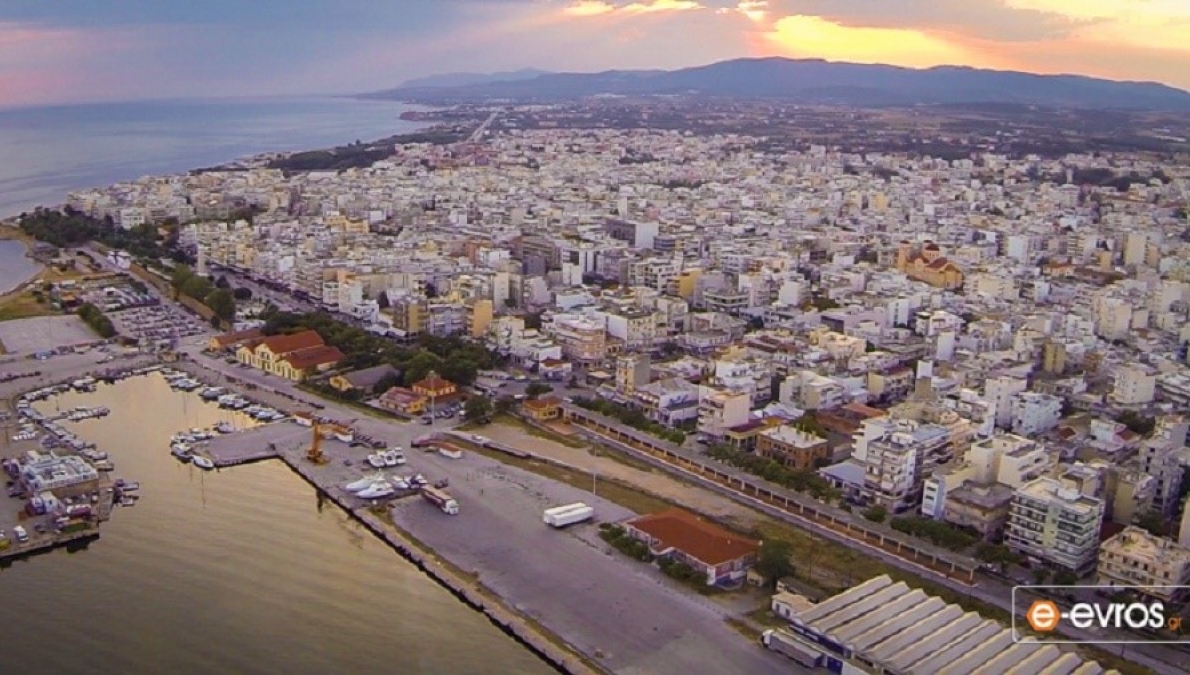 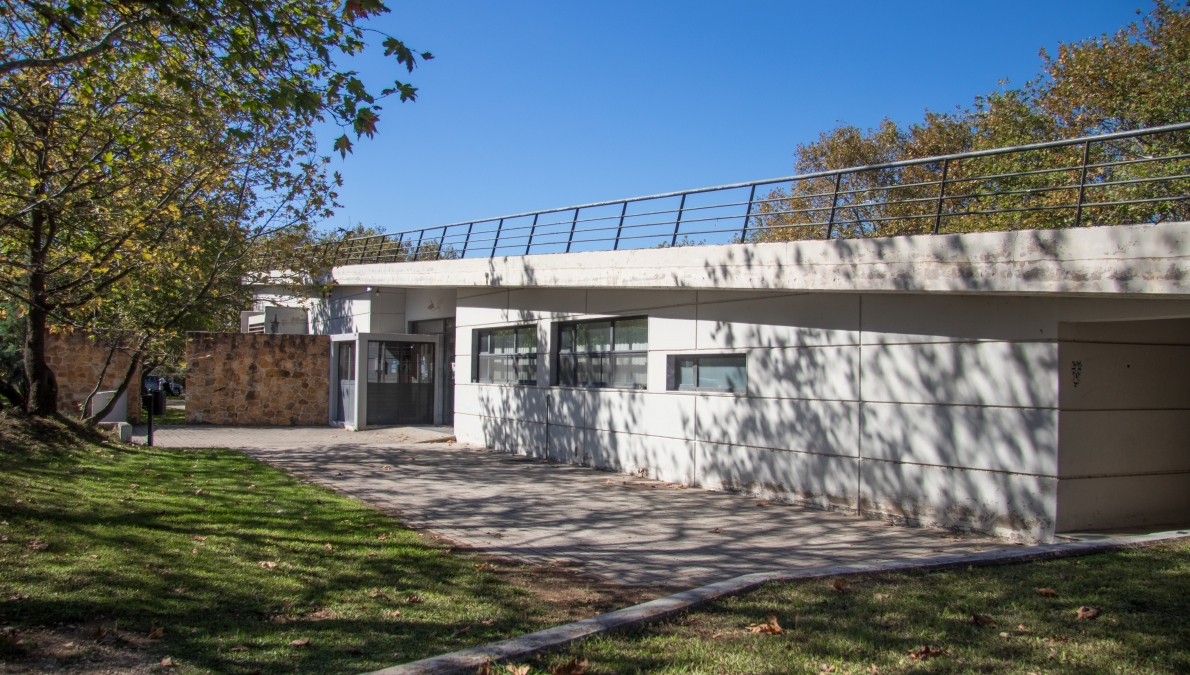 First stop: Alexandroupolis. A transit trade center between Asia, the Mediterranean and the Balkans. It is the larger port of Thrace. The lighthouse of the port is 27 meters high and has 6 stone steps with a 23 mile radius of light and it has been imposing on the port since 1880, as one of the city's dominant attractions. The lighthouse (called the lighthouse of Dede-Agats), restless, casts its light on the sea and land, still keeping the old name of Alexandroupolis alive on the nautical maps.

The Historical Museum of Alexandroupolis has a total area of 700 sq.m. which are developed on four levels. In the basement of the building are kept all the collections, the archive material and the library of the Museum. The museum has a remarkable collection of paintings mainly by local artists.

The Ethnological Museum of Thrace of Mrs. Giannakidou, operates in a neoclassical stone building, constructed in 1899, which was the summer residence of Adrianopolitan businessman, Altinalmazis. In 1998, it was renovated by the Polychronis Giannakidis family with the aim of establishing the Ethnological Museum of Thrace. The Museum's internal area, the exhibition material, the music lobby, the use of multimedia, its shop and café are good reasons for a visit. The new mission of the museum makes the building a center for the promotion of Thracian culture, as well as a place for research and intellectual inspiration.
The Ecclesiastical Museum of the Metropolis of Alexandroupolis is located in the courtyard of the Metropolitan Cathedral of Saint Nicholas. It was founded in 1976 by the former Metropolitan of Alexandroupolis and the current Metropolitan of Thessaloniki, Anthimos.
The Ecclesiastical Museum's Collection includes more than four hundred valuable relics of ecclesiastical art. These worship objects derive, mainly, from the geographical area around Evros river and belong to the 16th - 20th century.

In Alexandroupolis and Makri the visitor has the opportunity to eat fish in the fish taverns but also in the fish whole market, which is one of the largest in Greece. The most beloved Alexandroupolis fish are monkfish, vatos (skate), mullet, sardines and large shrimp.

About 20 km west of Alexandroupolis is located the zone of Ancient Mesimvria.

Located 14 km away from Alexandroupolis, heading towards the Greek-Turkish borders, on the National Road, the Thermal baths of Traianoupolis have been in operation, which have been a major attraction since ancient times. The old baths consist of two vaulted buildings of the 16th-century, each with a storage tank and changing rooms. The construction of the new baths began in 1962 and completed in 1964.