1782
Scan with our application for additional information. 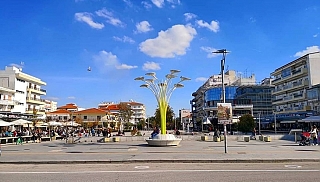 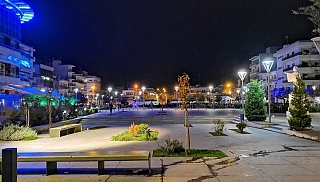 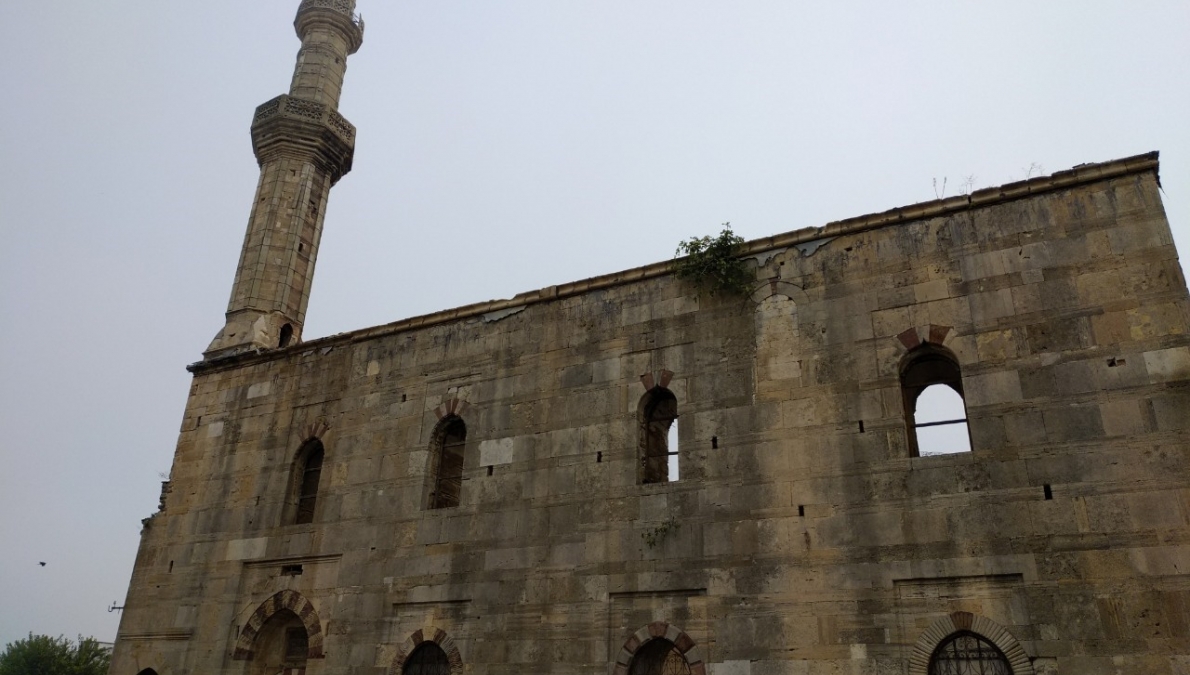 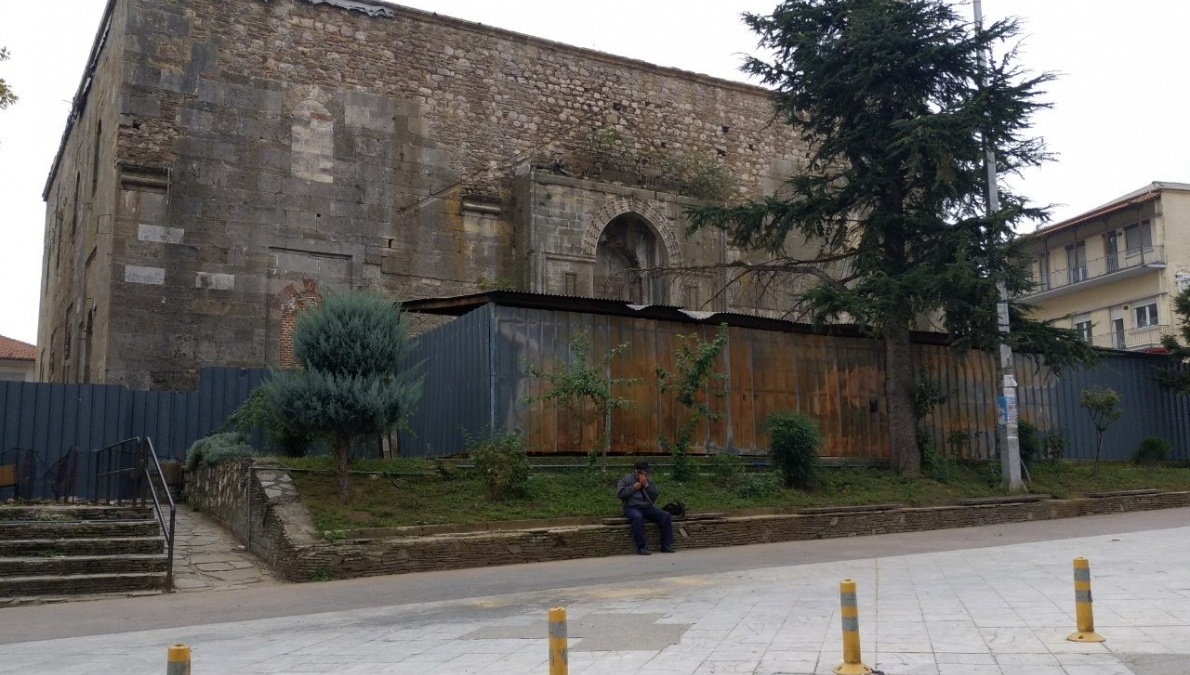 Soufli is 14 km away from Dadia. Archaeological finds certify that the area of Soufli was inhabited during the Hellenistic period. According to a Turkish traveler referring to this in 1667, named Sofulu, Soufli was a big village free of taxes from the Ottoman Empire. Its prosperity began in the 19th century, when it was an important trading center, contributing significantly to the creation of the railway station in 1872. It is also known as the "City of Silk", besides its long-standing tradition in the area, Soufli is also renowned for its winemaking and meat, while wagon construction and iron manufacturing also contributed to the city's economic development.

The visitor can get acquainted with all the stages of silkworm rearing and silk manufacturing, as there are two relevant museums: the Silk Art Museum (by Tsiakiri) and the Silk Museum of Soufli.

In Soufli the visitor can see the old buildings that witness the period of the city's heyday in the late 19th century and the two post-Byzantine churches of Saint Athanasios and Saint Georgios with their masterpieces.
Furthermore, the Municipal Museum of Soufli, which operates in the Brika Mansion, is of a great interest. It was built around 1890, specifically for the needs of silkworm breeding and production by specialized craftsmen from Bursa and is based on an elevated stone podium.
Another important museum that attracts visitors is the Folklore Museum "Gnafala". This is the private collection of the Bouroulitis family, with numerous exhibits of folk tradition and everyday life in Soufli during the late centuries.

Continuing north, Didymoteicho is located 95 km away from Alexandroupolis. It was established by the Byzantines on the ruins of Plotinoupolis and was probably named after the double wall that was surrounded it. Didymoteicho is inextricably connected with Konstantinoupolis and the Empire of Byzantio.
The city tour in Didymoteicho begins from the central square, which is located the imposing Mehmet Mosque or the “Bayazit” Mosque - the largest of its kind in Europe - built by Murat I in 1326 and completed in 1420 by Mohammed I.
Then, little higher in the enclosure of the walls of the castle are located the Byzantine chapel of Saint Catherine and the historic church of Saint George Paleokastritis, where took place the crown ceremony of Ioannis Kantakouzenos VI.
Continuing north, there is Orestiada. It is a modern city with 23.000 inhabitants and is the second most populous city in the Regional Unit of Evros, after Alexandroupolis. It is located north, 155 kilometers away from Alexandroupolis. The point of reference in Orestiada is its Square with the characteristic solar tree.
In Orestiada it is worth visiting the Historical and Folklore Museum of the city, which exhibits historical and folklore material of Eastern Thrace, Eastern Romelia and Western Thrace, of the 1800-1950 period. In particular, in the museum there are authentic rural and urban traditional Thracian costumes, church utensils, agricultural and professional tools, musical instruments and household items. The most important exhibits of the Museum are traditional Thracian costumes and the most important activities of the Association of the museum are periodical exhibitions, cultural events and the operation of educational programs. The purpose of the museum is help local and foreign visitors to learn about the history of the area, the lifestyle of the first New Orestiada refugees, the tradition of the area and the means that they used to deal with difficulties arised during their first installation.