1981
Scan with our application for additional information. 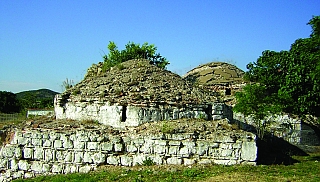 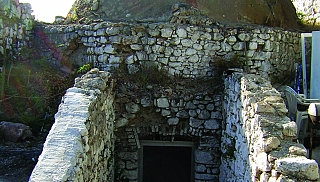 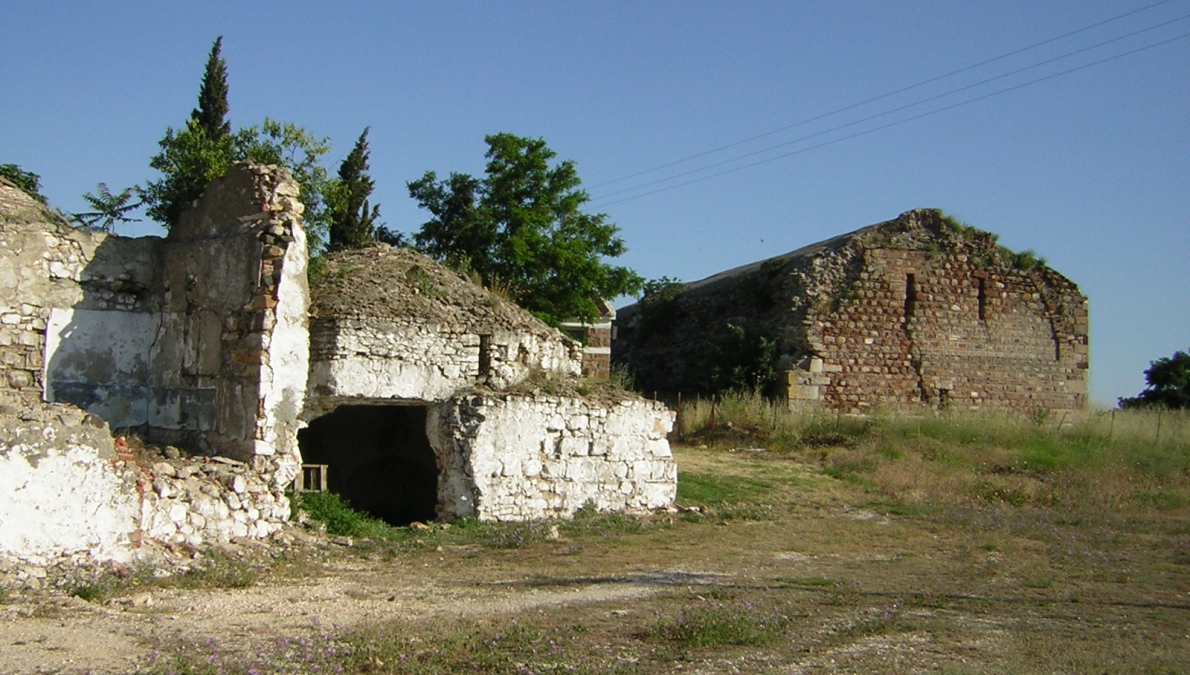 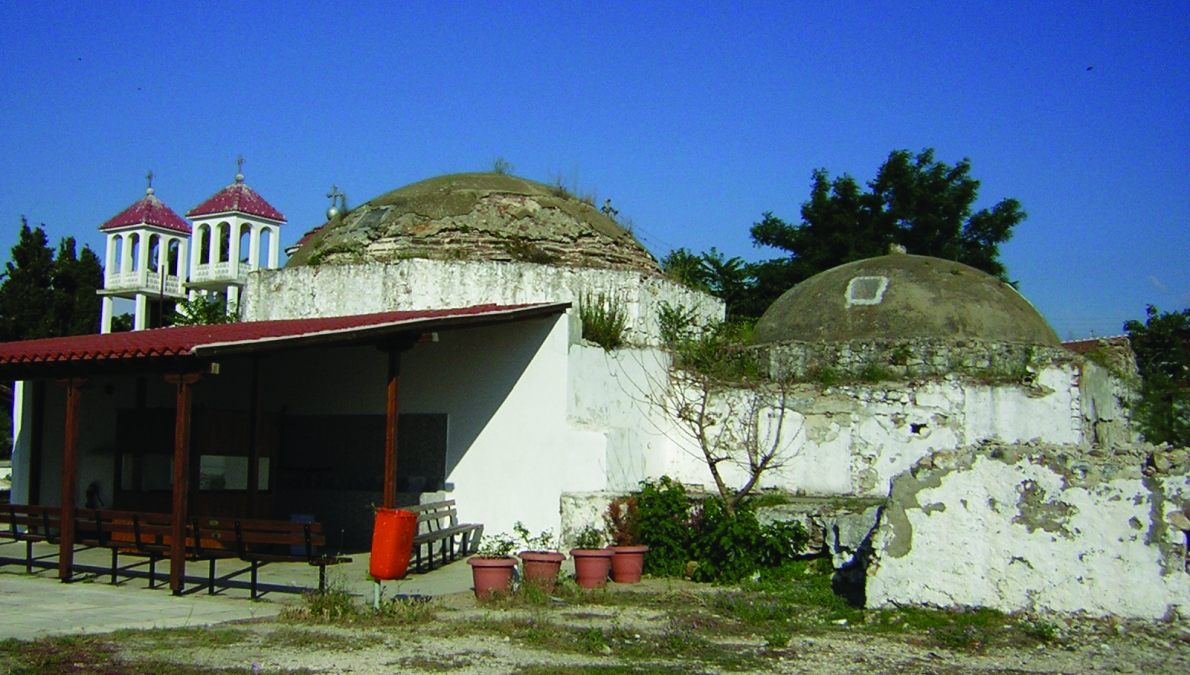 Trayanopolis, the most southern of the series of Roman cities dotted in the valley of the Evros River was the most important administrative and spiritual centre.
The place became sacred for the Christians through the martyr’s death of St. Glikeria in 161 B.C.
The large-scale reconstruction of the city walls was accomplished by Justinian and during the time of the Byzantine Empire the settlement enjoyed big prosperity.
This is the place where Nikifor Vrienii practised his oratory in 1076.
After its destruction by King Kaloyan in 1206 Trayanopolis continued its existence as a small settlement which was sporadically mentioned in the sources by the middle of the 14th  century. To the present day have survived a multitude of burials, traces of fortifications and a small church from the Mid- Byzantine epoch where recent archaeological excavations have discovered interesting artifacts.
There is another interesting building from a later period called “The Inn” within the archaeological site. It is an oblong domed construction divided into two rooms, the smaller of which is in the front where hearths have been revealed which testifies to its function, while over the bigger one there is an adobe dome set on stone arches. According to Ottoman chroniclers the construction was built by Gazi Evrenos, the trusted general of Murad I during the last quarter of the 14th century and must have been used as an inn by the state and military officers of the Empire.
A few meters away there is a preserved complex of four bathrooms. These domed constructions with little windows, corner niches and sharp forms can be dated from between the end of the 15th century and the beginning of the 17th century. These are the two baths, whose curative water was praised by Evliya Chelebia little after the middle of the 17th century. On the top of the hill rising to the east of the Archaeological reserve, where the present-day Church of St. George stands, are the low ruins of the renowned in former times Bektashi Tekke of Iskilar.
Rate: