7054
Scan with our application for additional information. 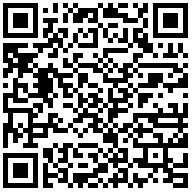 Thracian sanctuary of the Nymphs and Aphrodite

Thracian sanctuary of the Nymphs and Aphrodite in Haskovo, Bulgaria 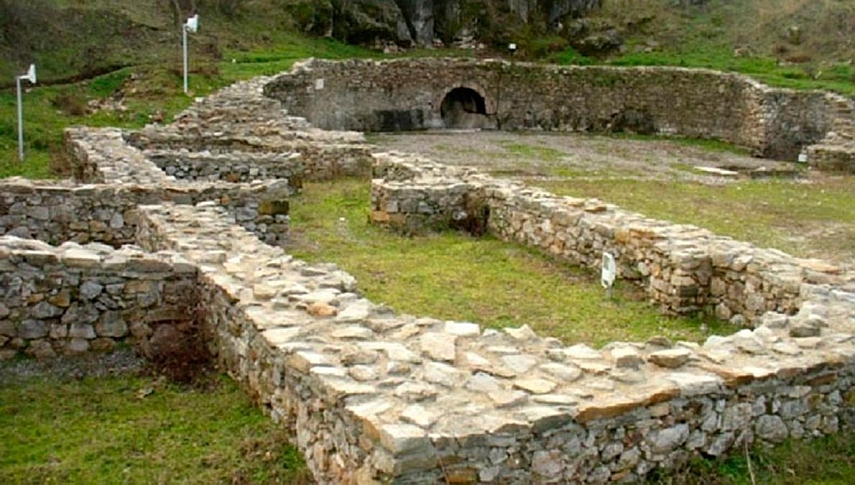 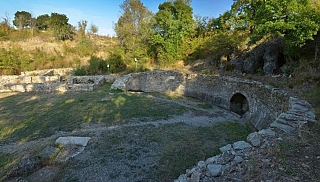 The Sanctuary of the Nymphs and Aphrodite, the only one well-preserved in Bulgaria, is located about 500 m northeast of the village of Kasnakovo, in Dimitrovgrad Municipality. It is situated in a beautiful area. Built in the 2nd - 4th centuries, the sanctuary was just a small part from the large estate of Titus Flavius, a Roman citizen of Thracian descent. His name has survived till modern day thanks to the inscription above the central fountain, preserved to this day, which reads: ""Good luck! Titus Flavius ​​Beytyukent Esbenerios and his wife Claudia Montana built and dedicated this fountain to the nymphs and Aphrodite.""
The entire complex includes remains of cult buildings dating back to the 2nd century, a Roman villa from the 3rd century, an 4th-century amphitheatre and three architecturally shaped springs with basins arranged on an ellipse. The first archaeological excavations were made in the period 1945-1946. Now an information tourist centre operates on the spot. In 1968, the Sanctuary was declared a cultural monument of national importance.

Legend has it that late at night the place turns into the dancing stage of the beautiful queens of nature - the nymphs. According to some beliefs, if a woman drinks water from the spring, she will conceive more easily and give birth to а beautiful boy. The supernatural healing properties of the spring water are well known. That's why, since time immemorial, every year at Spassovden (the day of the Ascension of Christ) people from near and far gather here to pray for health and fertility.