3973
Scan with our application for additional information. 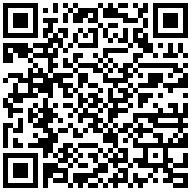 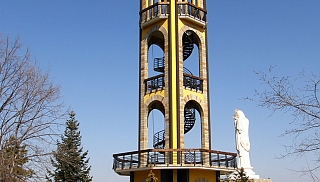 A belfry of impressive size and unforgettable views rises over the town of Haskovo. The nearly 30-metre-high bell tower was erected in 2010 in close proximity to the Monument of the Holy Mother of God and quickly became an integral part of the resulting architectural ensemble. Eight bells of different sizes are placed at its top.