3220
Scan with our application for additional information. 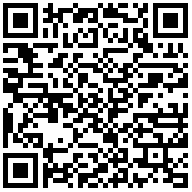 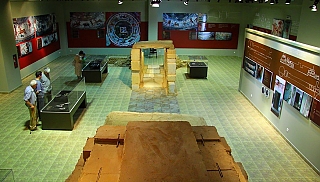 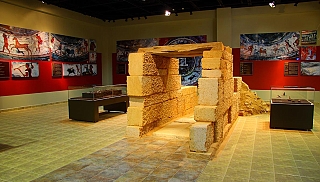