1489
Scan with our application for additional information. 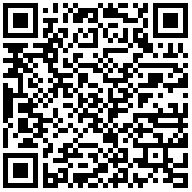 village of Matochina, locality of Deli Kaya in Haskovo, Bulgaria 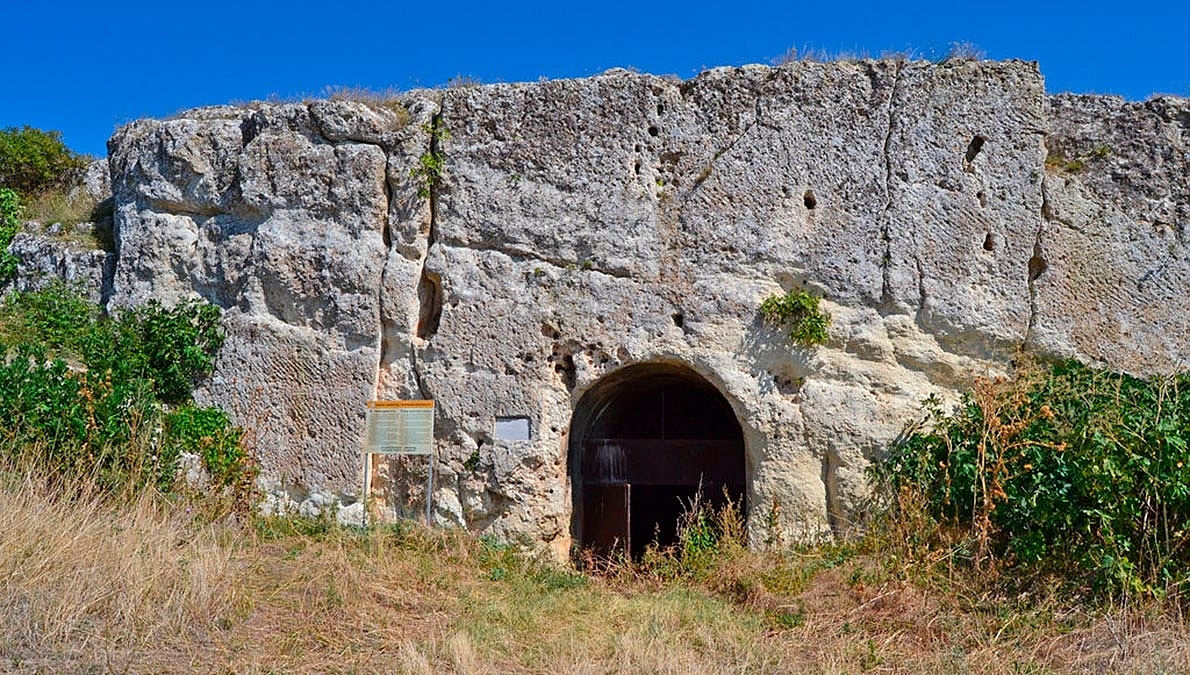 The rock church near Matochina is cut in a limestone rock and is located 2 km southwest of the village in the Dekili kaya (the pierced stone) locality. The face of the rock is finely dressed and along a dozen wide carved steps located on both sides of the entrance, one can go down to a small vaulted corridor, 4.40 m long, 3 m wide and 3.5 metres high. The interior of the church is rectangular, vaulted over the top. It has a size of 7 x 9.85 m, as current height of the vault is 5 m. On the eastern wall of the church, which has no apse, there are three niches located 2 m from the floor, which were probably used to place the icons. There are two square niches on both sides of the entrance passageway, close to the exit. Further inside, on the left side, there is a similar niche at the same height. Several graves carved in the rock and oriented east-west were found above the church. The largest concentration of rock-hewn temples in the world is found in the region of the Rusenski Lom River in Central Northern Bulgaria and in Asia Minor - in Amasya and Lake Van. The rock church at the village of Matochina and the one at the village of Mihalich were made by monks who lived as hermits around the 10th century. Churches and monasteries were carved out in the rocks also by the followers of various heresies that were numerous in that period.

In 1968, the rock church near the village of Matochina was declared a monument of culture of national importance.