672
Scan with our application for additional information. 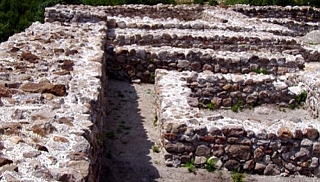 Historical data reveal that the so-called city Toplitsos (Toplika), which numbered about 12,000 inhabitants, was located in the territory of Mineralni Bani. It is believed that after battles the Roman soldiers used to come here to heal their wounds at the warm mineral springs. Thus, thanks to the unique curative properties of the mineral water, an ancient city called Toplitsos by the Romans came into being. Archaeological excavations give evidence that the area around the mineral springs was bustling with life during various historical periods.

The Sveti Duh Fortress is the best-preserved historical landmark in the resort. Its name originated from the chapel of the Holy Spirit (Sveti Duh in Bulgarian) which once existed there. It was built in Roman times using large rusticated stone blocks and served as a fortification for the settlement. Another fact testifying to its Roman origin are the various building techniques and materials used. The fortress has the shape of an irregular polygon with two entrances from the south and two small gates on the west and east sides. The historical annals say that during the Middle Ages they were walled up. Scholars believe the fortress existed from the 2nd century until the 14th century. During this period, it was repeatedly destroyed and rebuilt.
Rate: 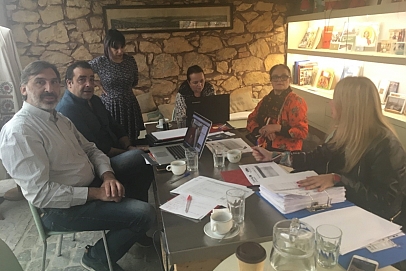 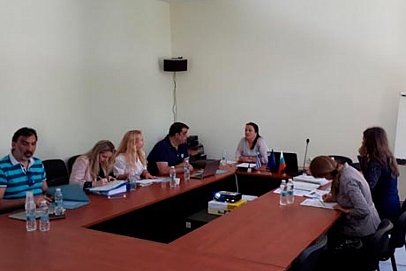 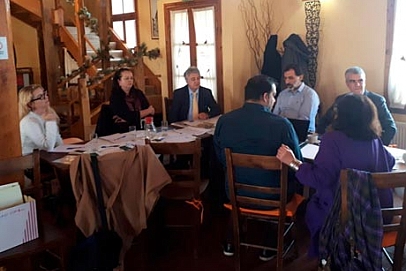